Where it all started: THE US STEEL CHALLENGE

The Steel Challenge World Speed Shooting Championships are one of the crown jewels of the shooting circuit and the premier professional pistol competition in America. With more than 220 of the world's fastest shooters competing for over $390,000 in cash and prizes in 2007, it has found a permanent place on the shooting schedules of every major competitive shooter.

THE COURSE(S) OF FIRE
In NZ the format is the same, your time is your score. He who has the least will win! 5 runs and keep your best 4 to count (Outler limits has 4 runs and keep your best 3) so the scoring couldn't be simpler. All penalties are +3 seconds to your time, max time allowed on a single string is 30 seconds. So you can see in practice exactly what you are capable of. This is markedly different to IPSC, where your score is a percentage of someone else's score.

Speed Shooting as it is known in NZ began in 1987 and has run ever since. The stages run in the states have changed several times & at one stage were changing every year. Today, the stages shot in New Zealand are exactly the same as shot by the Steel Challenge Shooting Association (SCSA) in the USA. 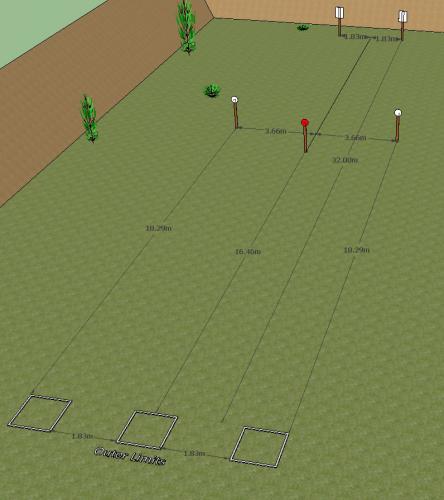 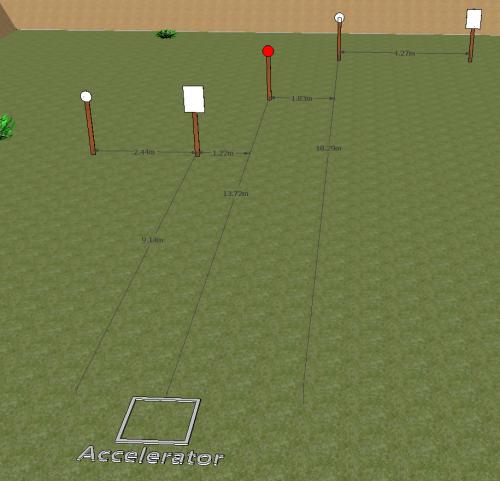 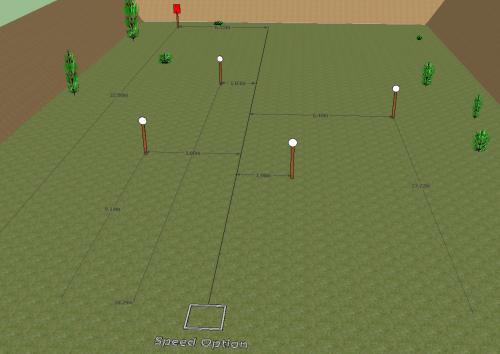 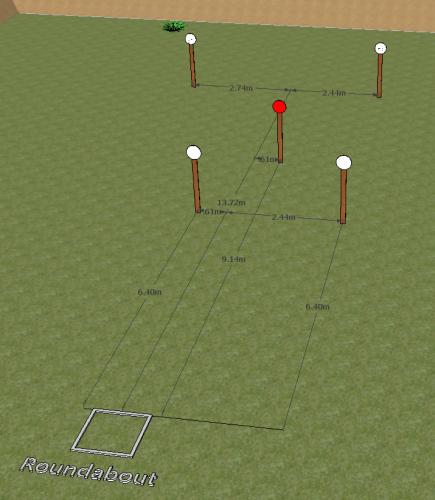 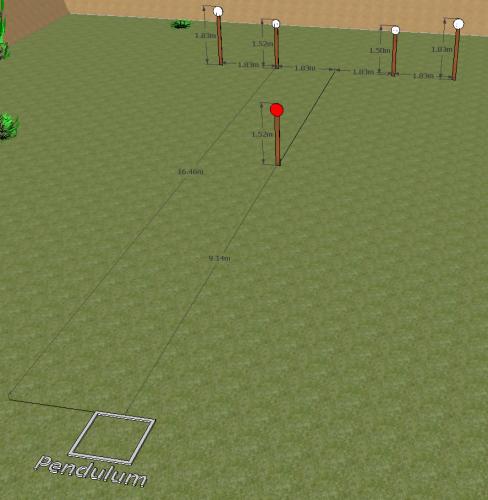 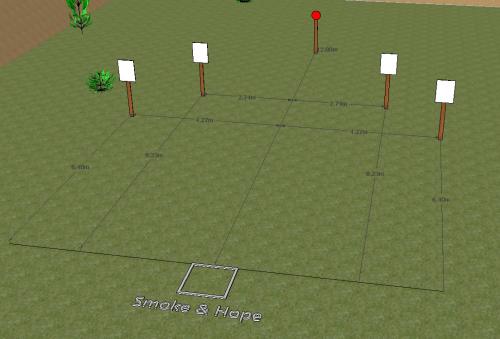 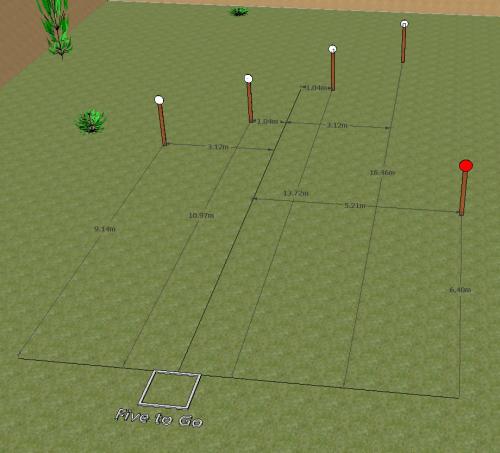 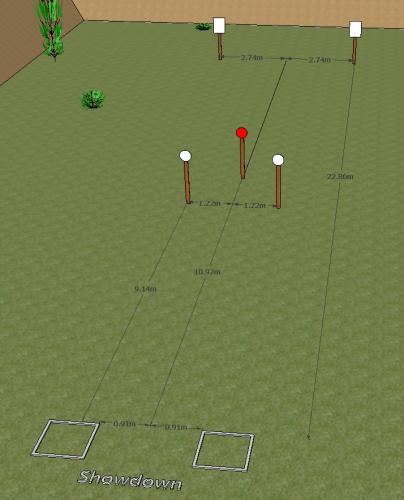